Along the way, he has encountered both racism and discrimination, and as a result he has been constantly asking himself the question, “where do I belong?” A British born Sikh with strong family ties in India, Rinkoo discovered at the age of three that not only was he required to tick the box, ‘ethnic minority,’ but also the box, ‘Deaf.’

Made in India Britain is an insight into one man’s life as he tries to fathom out exactly who he is and where he belongs, as he delves deep into past experiences to try and find clues which will ultimately help him realise his true self and a home he can finally call home. 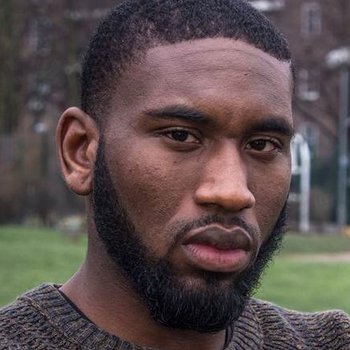 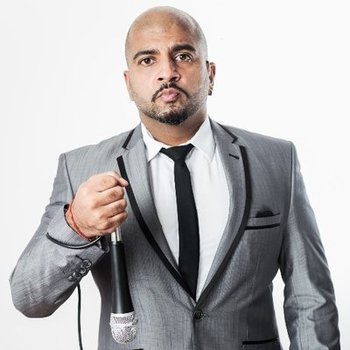