Leonard is a writer. For a commercial greeting cards company. But Leonard wants more than that: Leonard wants to write films, Leonard wants to be famous and, most importantly, Leonard wants the girl next door. As he works daily for his dreary job and nightly on his beloved script Leonard grapples with love, work pressures, an increasing discomfort with masculinity and his own irrepressible imagination.

As his prospects of success fade away and his state of mind spirals out of his control, will Leonard find his voice in a finished script or will the line between reality and fantasy become too blurred? 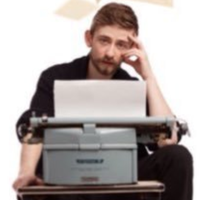 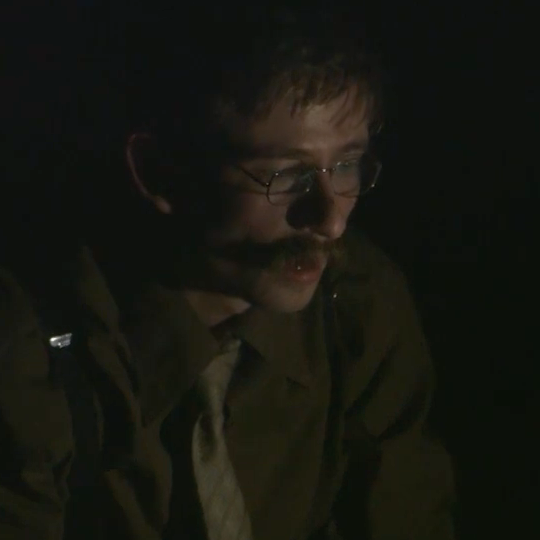