The average person will speak 123,205,750 words in a lifetime. But what if there were a limit? Oliver and Bernadette are about to find out. The award-winning debut from Walrus imagines a world where we’re forced to say less. It’s about what we say and how we say it; about the things we can only hear in the silence; about dead cats, activism, eye contact and lemons, lemons, lemons, lemons, lemons.

It's bright, light and sharp - a rom-com with smarts 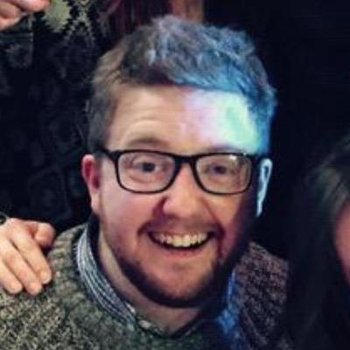 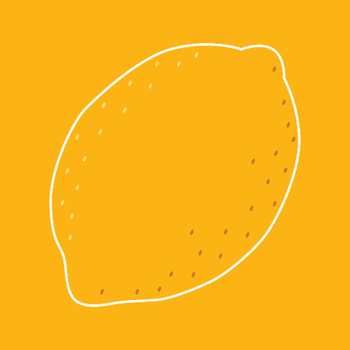 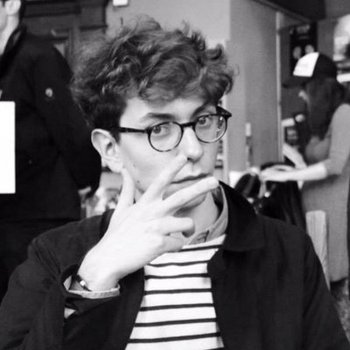 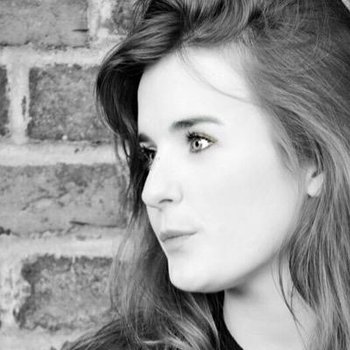 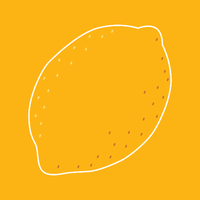