‘Kinkens’ is an Old Scots word for the evasive answers to the questions of overly curious children. Kinkens is also the name of the vlogger and wannabe-sophist host of podcast radio show, Kinken’s Questions, where callers are invited in to discuss life’s more troubling quandaries.

It’s a show about who we are and why we’re here; an adventure into identity, and what that means. It’s a show about the accident of evolution, the meaning of life and ways of listening. It’s a show about our human brain and the paradox of having one that asks unanswerable questions. And it’s a rip-roaring ride alongside the anxiety and depression of the inevitable void opened by the ‘un’ part of the unanswerable!

Kinkens explores those existential questions, the hard way. Now featuring original tracks by Kid Carpet (composer and author of the lyrics ‘no one gives a shit if you’re not special’), Kinkens was originally developed on Starting Blocks 2016 at the Camden People’s Theatre. 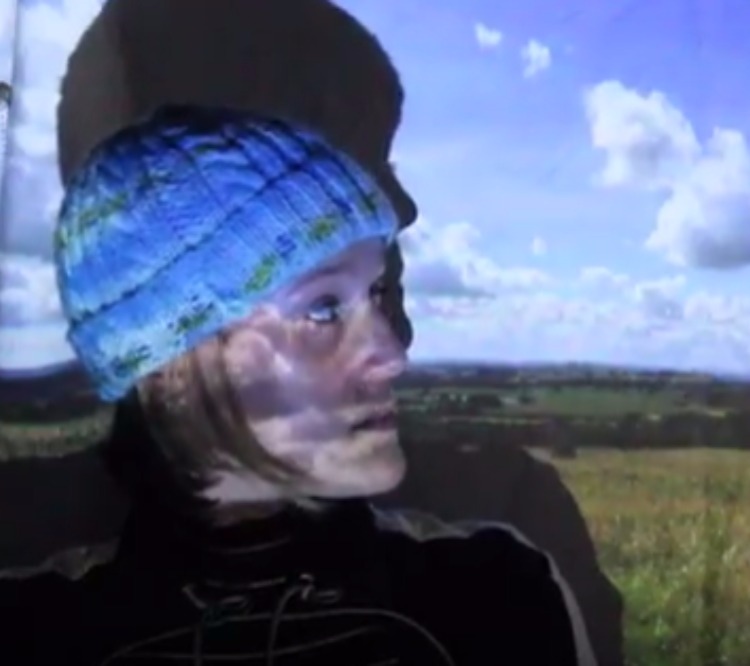