A new society is coming; plagued by the suspicion of strangers, a system has evolved to meet the demands of an angry and fearful population. Incoming/Exodus is an interactive, immersive experience which challenges attitudes towards immigration, with your voice centre stage.

You have been called upon to undertake a new form of civic duty, becoming immigration officers on behalf of a crumbling government. Working collaboratively with your fellow citizens, you must complete your assignment to make or break the new order.

In a world where humans have been turned into numbers, and the numbers are warped by those in power – will you break the system?

Using interactive performance and elements of gameplay we ask our audience to participate in and question the decision-making process of those in power, whilst daring to imagine a different future. 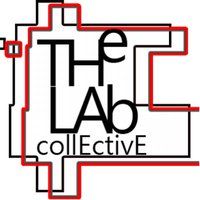 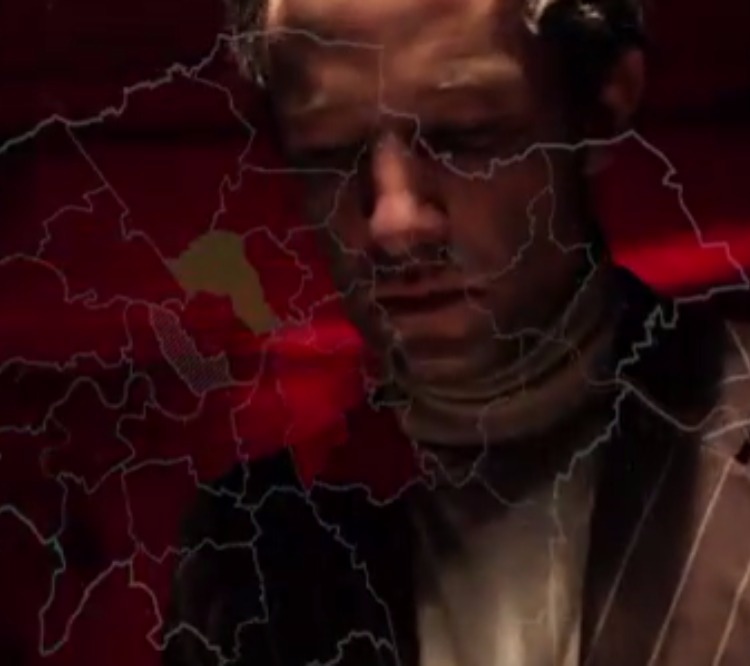