Victoria is 27 with a daughter, a husband and a mortgage; in other words, she’s ticking off all of the boxes you’re supposed to have in early adulthood. Jess once described her life as perfect. Jess, on the other hand, is single, taking night classes in theatre while working as an usher to pay her exorbitant rent. Victoria’s jealous of her freedom and the fact that she can do whatever she wants whenever she wants. It’s not that they’re unhappy, they just want a little bit of what the other one has. So they’re going to talk to each other about it, and maybe throw in the odd dance routine, in front of a live audience.

I’ll Have What She’s Having explores the competitive nature of contemporary womanhood. The piece unpacks the pressures put on young women to forge a career, marry, procreate and get on the property ladder all before hitting 30. We’ve never had so many choices as to how to live our lives, and, yet, choosing not to follow the road-most-travelled results in the creeping feeling that you’re not doing the right thing as a woman. It’s an autobiographical work inspired by the widely diverging lives of two women of a similar age. The performance combines text and movement, and has a kitsch soundscape of early noughties pop. 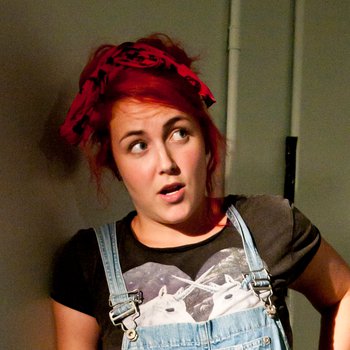 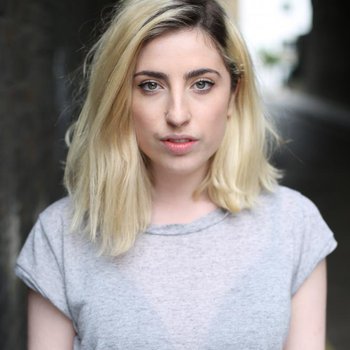