A lucid dream where Heather Honeybadger and friends lead you across her six-decade career.

Using interactive activities; feminist performance; and informative presentations – a menagerie of Chers take the audience through a journey that celebrates Cher’s influence on popular culture by being unashamedly herself. The show is DIY, driven by a pure love and passion for Cher and what she stands for as a feminist hero, incorporating comedy, queer commentary, music, games and wrestling. The first installment included the audience mounting men dressed as cannons; a twitter response from Cher herself and a two week Cher-induced high for all those in attendance. This show includes a match between Sonny and Cher; the defeat of Madonna, and Cher’s guide to surviving both the apocalypse and Brexit.

I Need to Cher sold out its first, second and third show; was a highlight of the Cabaret Arena at Latitude festival 2018. it has been described as ‘a queer heaven’ and ‘like being in someone else’s lucid dream’. 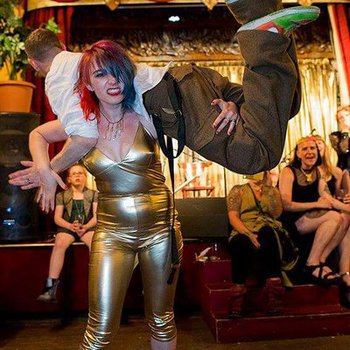 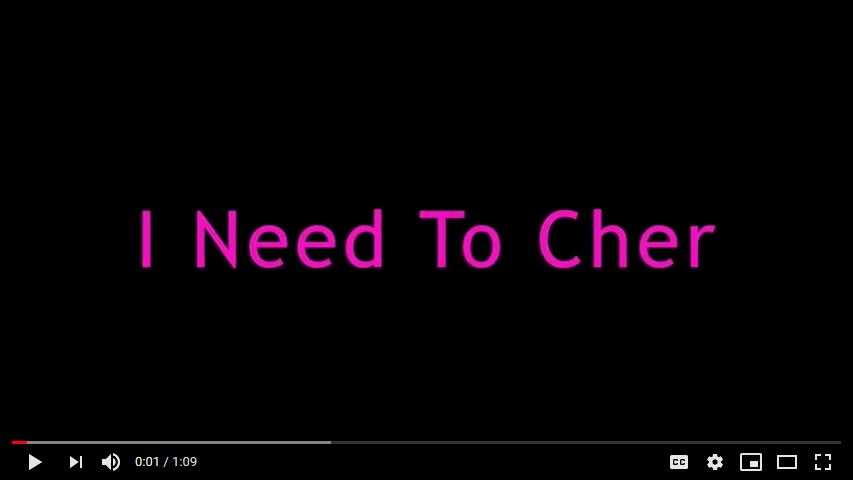