An autobiographical comedy about coming out as a lesbian, only to discover that boys are also appealing.

Hasbian uses teenage diaries, music, and teen-rom-com movie actors from 2001-3 to tell a story of growing up in Brighton (the UK’s Gay Capital) under Section 28 (a 1988 – 2003 law prohibiting the “teaching of homosexuality as a pretended family relationship”).

Hasbian will fill Millennials with buzzy nostalgia, while exposing queerphobia in the most liberal of cities.

Age Recommendation: 18+
The performance contains references to sex (including between teenagers as young as 14), drinking (including underage drinking), sexually predatory behaviour, playground bullying, and homophobic violence. 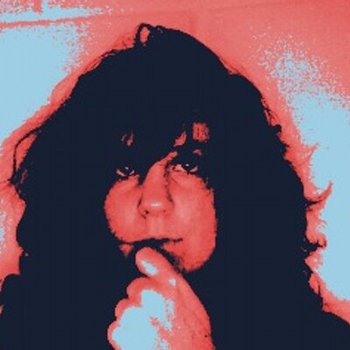