The basement at Camden People’s Theatre has been hired for a private function: The Queen Mother Remembrance Society.

The host goes by the name ‘Scottish David OHP’. He absolutely, definitely wants to have group sex. But only with Royalists (he struggles to get it up if he has even the slightest suspicion he’s with a republican.)

However, before the sex begins, there’s a few things David would like to share with his guests. Stories about the Queen Mother. And his own Mother. And about the John Barrowman calendar she once discovered in his bedroom. And the reason David is holding this sex party: before his impending (and dreaded) move back home to Glasgow.

‘Guide Me O Thou Great Redeemer’ is a comedy about sex, London and coming out. It is a companion piece to Paul and David’s play ‘Will Your Anchor Hold?’ which they performed last year in David’s bedroom.

It is one-person show, performed to small audiences. 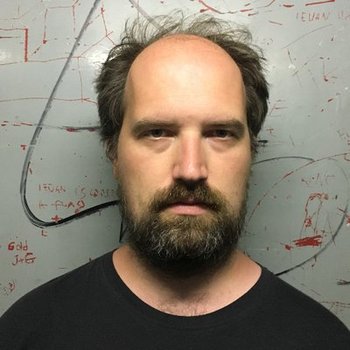 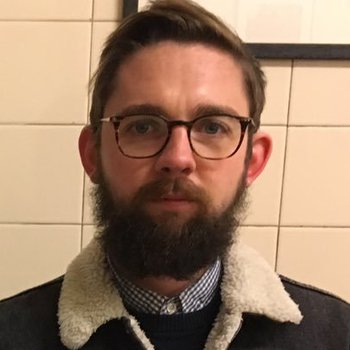