Meet Lucy. She’s average, awkward and when it comes to sex, what she lacks in experience she makes up for in curiosity. But that’s all set to change. On a night of firsts she opens the door to a world of relationships and sex that she had only ever dreamt about. But is the reality all she that had hoped it would be? And can love really sustain the test of time?

An exploration of love and sex spun out in slam. Developed at Smock Allies Scene and Heard 2018 and at FRINGE LAB with the support of Dublin Fringe Festival. Supported by Fishamble: The New Play Company’s New Play Clinic. 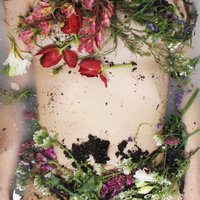