A man thinks he’s Franz Kafka living in the 1920s. But he’ s not. He’s from Somerset. As his dream becomes a nightmare he slips between different times and bodies…

He’s partying with the ghost of Elizabeth Taylor. He’s a young lady with a vintage, dead dog on her hands. He’s a cop in an American town with no crime, death or dirt until one day someone bursts into flames…

And finally he’s back in Prague to confront the truth and embrace the present.

Ghost Fruit was conceived on a writer’s residency in Prague last summer with Potrva Theater (UNESCO). 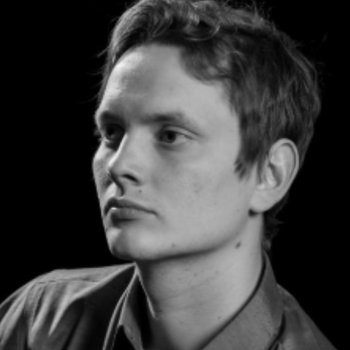