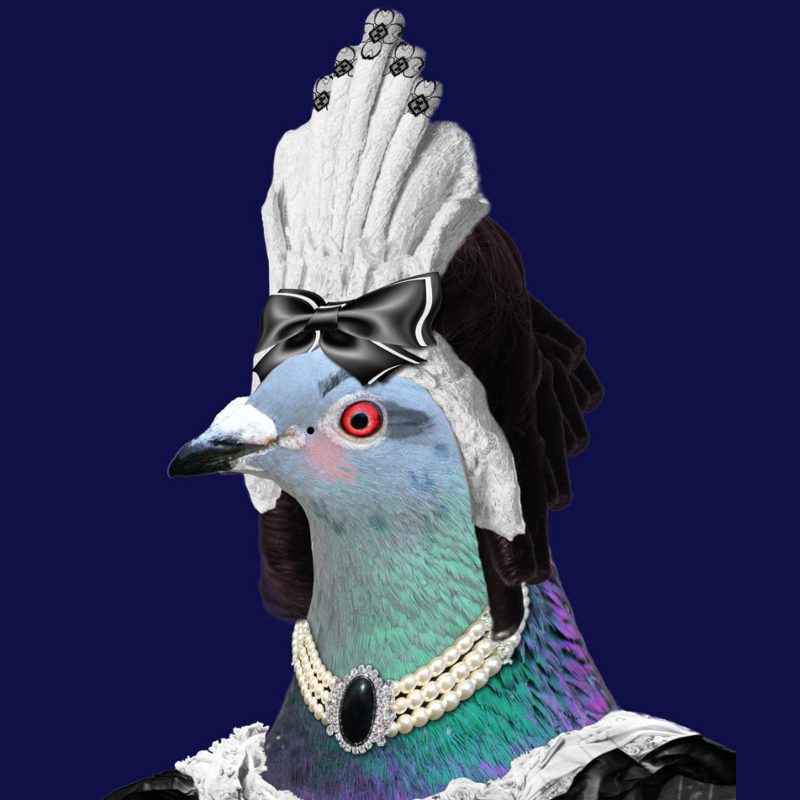 'Forgetting Heledd' is a brutally honest and darkly comic account of a Welsh teenager whose dreams of becoming a doctor are hindered by her commitments to her mother, who has early-onset dementia.

Inspired by real-life accounts, the play highlights the struggles of young carers but finds joy in the face of tragedy, celebrating the endurance of an incredible young woman caught up in circumstances beyond her control.

Following success at the RADA Festival 2019, Hannah Dando returns to star as Heledd in this new play written by Rhys J Edwards and directed by Samara Gannon.

Hannah Dando is the absolute protagonist of the stage, and not just in the literal sense – she plays all the parts on her own, occasionally wearing different hats to have the unseen speakers interacting – but also because of the way she superbly holds the show 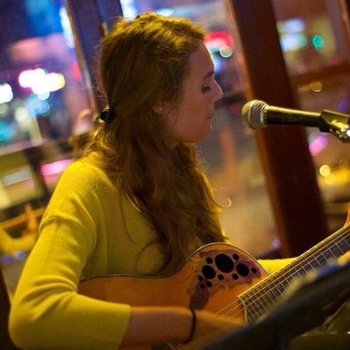 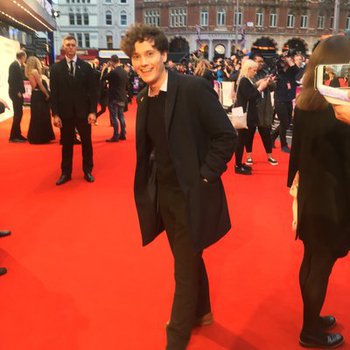 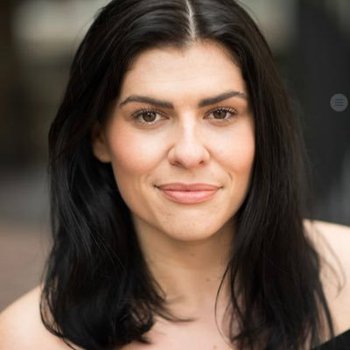