From 1998-2002, Neal Pike attended a special educational needs school in Nottinghamshire. Five Years is about trying to hold on to a sense of who you are during those messy, brutal and mundane years of adolescence. With warmth and humour that cuts to the bone, Neal Pike explores identity, community and the parts of him that were shaped by Foxwood.

All performance of Five Years are BSL interpreted and Relaxed. 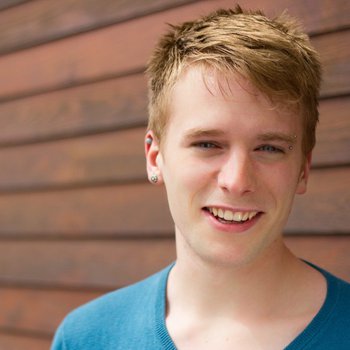 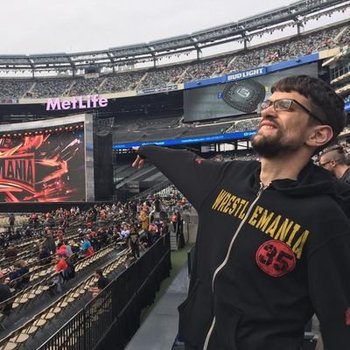 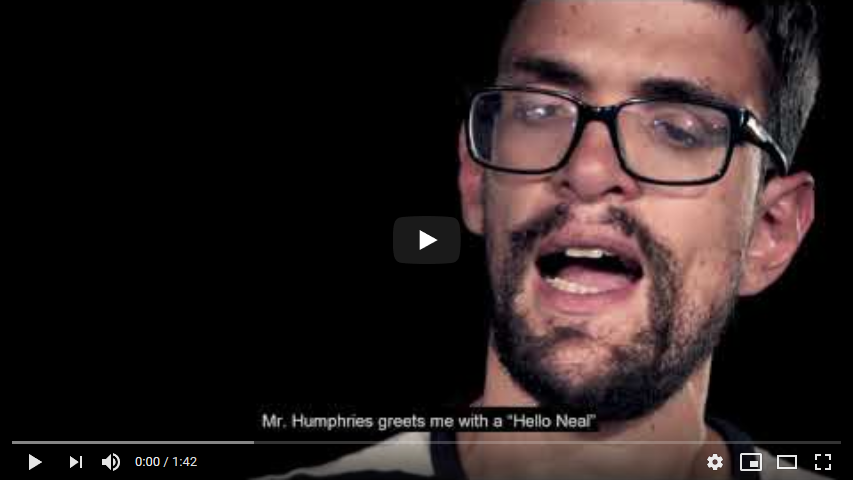