In this life story, that encapsulates early childhood memories and public information films, a clear and ever more fevered narrative unearths the fears of a middle-aged man plagued with the news of Islamic State attacks, the revelations of Edward Snowden, the rise of UKIP and of a growing concern of physical decay.

Described as ‘a powerful blast of theatre’, (F.E.A.R.) allows the audience to witness the vulnerability of a solo male performer in full confessional mode. Expect a rollercoaster of dark humour and powerful storytelling that becomes ever more fevered and uneasy when discussing the uncertainties of Brexit, state security and dysfunctional ageing.

Mr and Mrs Clark follow up their Amnesty International award nominated show Smash It Up with another powerful performance questioning the way we live. (F.E.A.R.) is once again a timely piece of theatre that aims to analyse and discuss the constant fear we live with from day to day and its political ramifications. 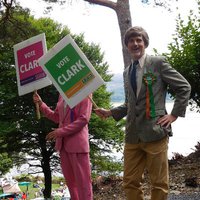 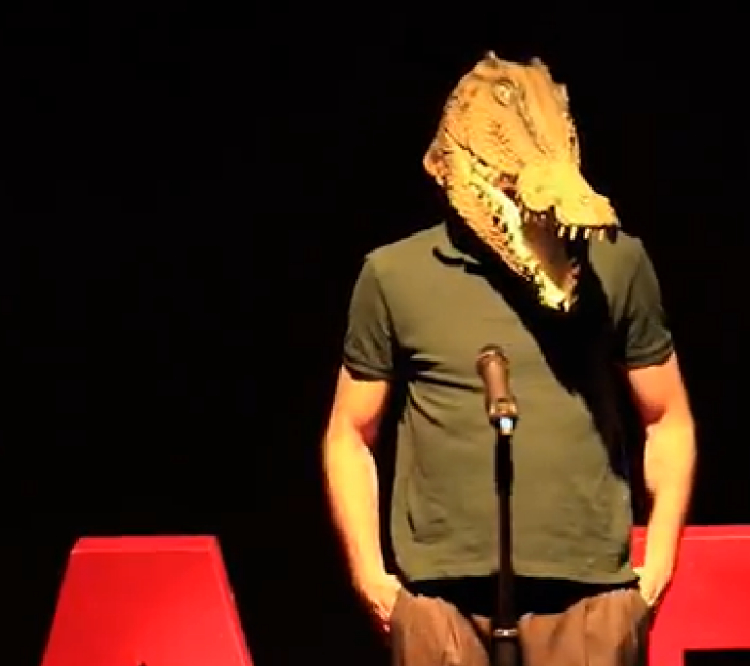