Falling under the spell of their charismatic leader, Winstanley, and the fantasy of the free, equal world that he promises, Tove leaves home to join them, much to her sister’s concern.

As time goes on, Winstanley begins to show his true colours, and Tove starts to lose faith. She opposes Winstanley’s plans for a violent overthrow of government and decides to start her own commune with her sister which would focus on women’s rights. However, these plans are thwarted at the last moment when Winstanley shifts the blame for the rebellion onto Tove and she is imprisoned as ringleader. Loosely based on real events,

Faithful Creatures charts the pain of losing hope in the person you idolised, and whether faith in a movement can persist after its leader has failed. 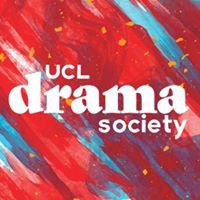