“But somewhere, in my head, there was this star, right? Not really a star but a thing not yet born which would become a star. It was a seed of rebellion left over from some long-gone ancestor and one day I realised I could make it burn.”

Tom once dreamed of being the first astronaut from Doncaster, he wanted it so much the thought of it burned like a hot star in his head. But, when he was 8 on a campsite near Scarborough that star went supernova and formed a black hole that the astronaut he dreamed of fell in to.

Tom had his first epileptic seizure, went into cardiac arrest and when he was revived he had to face the fact that he would never be allowed to go to space as an epileptic.

He doesn’t ever remember his seizures so now, over 15 years later, he’s going to try and reconstruct the story of what happened. With the help of his parents he’s going to defy science, reach into a black hole and take back the astronaut his epilepsy took from him.

With a score created from documentary interviews, music and the only surviving film of one of his seizures, Can You See into a Black Hole? is a show about how to achieve the impossible. 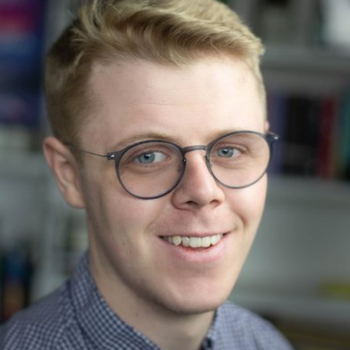