Meet Camden Cadets. The best cadet group ever!! The last time they did some actual exercise was when they ran to the chip shop. But Staff Joe said, “that doesn’t count”.

When their youth group is threatened to be shut down by some evil-white-baldy-with zero-sense-of-style, they will go to any lengths to save it.

(*including visiting places that aren’t in Zone 2!!)

Follow the teens as they take on a torturous, back-breaking, relentless challenge to save their group.

Do they have it in them??

‘Cadets’ has been developed and showcased at the Lakeside Theatre, Wandsworth Arts Fringe, Battersea Arts Centre, and Camden Peoples Theatre.

Supported by Camden People’s Theatre, with thanks to Barbara Peirson, Tania Rae, and Tanya Caidou. 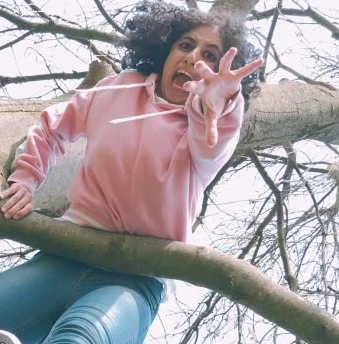