Whoever you are, this is a show for you.

Jo and Len invite you to participate in this interactive show and hash out we really believe in. 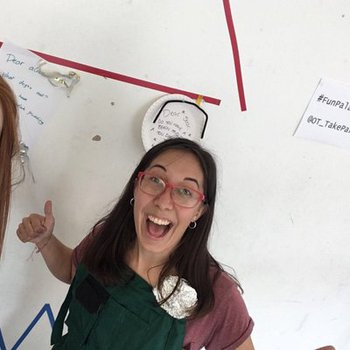 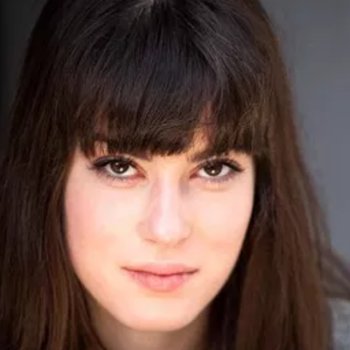 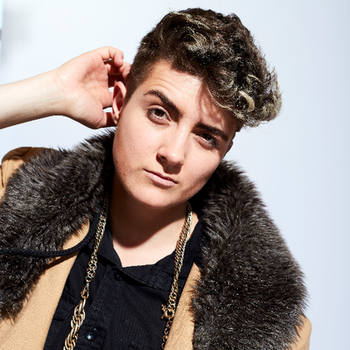