After a seismic change in his life, David finds himself middle-aged, lost and unable to speak to anyone about it. He decides to draw upon his past as a to write a show and find an audience who will listen.

You are that audience. This is that show.

A Piece is an exciting cross-genre performance that deals with middle-age, loneliness, homosexuality and performance, a multi-layered narrative which challenges the tropes of the one-man show genre.

With interweaving stories, experimentation in form and a combination of comedy, stand up, spoken word and theatre, it’s an ambitious interrogation of the very form in which it’s presented. 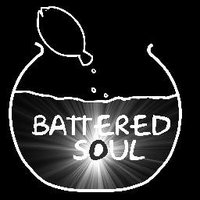