In the early 1950s, 17-year-old Geoffrey Patrick Williamson was on the Exeter to Bristol train when he got into a conversation with another man, also travelling in his train compartment, who accused Geoffrey of making ‘improper approaches’. The other man was a Railway Officer in plain clothes. Geoffrey was arrested at the next stop, Taunton. When questioned, Williamson revealed the names of men he had had sex with, so beginning a domino effect of arrests, prison sentences, aversion therapy and suicide.

A Haunted Existence  weaves together history and hearsay to highlight turmoil, stigma and heartbreak and tell the story of Britain’s very recent, shameful past.

The show deals specifically with the persecution of gay men in the 1950s when sex between consenting male adults was illegal. Referencing a true story that resulted in overdose and suicide, imprisonment, aversion therapy, the details of which may be traumatic for some. There are moments of loud music throughout. 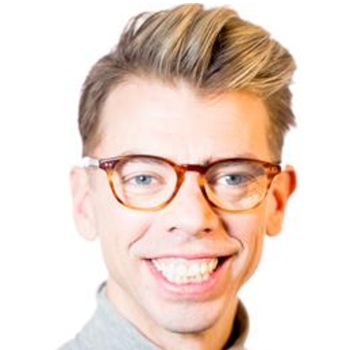