Lyn Gardner
20 February 2019  ·  Follow on Stagedoor
“The story of an elderly woman whose beloved husband died seven months ago - but who she begins to see again. Is he real? Perhaps a ghost or merely a trick of the mind? Is she seeing what she wants to see—or are we, the audience, the ones projecting? A teasing but ultimately moving interrogation of grief, old age, and memory. As an audience, we can never quite be sure if our eyes are deceiving us.”

Mira’s husband, Jonah, died seven months ago, but that doesn’t mean that either of them are ready to let him go.

For most of her life Jonah has been Mira’s reason to get out of bed in the morning. So when he does his final disappearing act, Mira can’t quite believe her eyes. She knows she should be moving on. And yet, Mira finds herself caring less and less about the world outside.

The Trick is a magic show about the parts of life we don’t talk about – the realities of getting older and coming to terms with loss. Ghosts, goldfish, mediums, and sleight-of-hand collide in this unpredictable exploration of ageing and grief by Eve Leigh (Stone Face, Silent Planet). This world premiere will be directed by award-winning Roy Alexander Weise (The Mountaintop, Nine Night).

Short and punchy, The Trick is a play with many points to make. It doesn't always land them, but it makes a brave attempt

Perceptive and poignant, but halting exploration of ageing, grief and bereavement

There’s something appealing about them that shines through The Trick, even their light is sometimes crowded out by a pile-up of stage devices 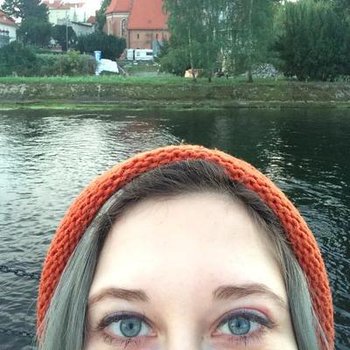 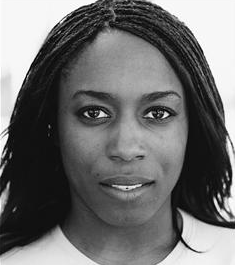 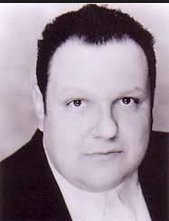 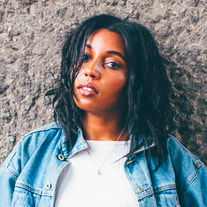 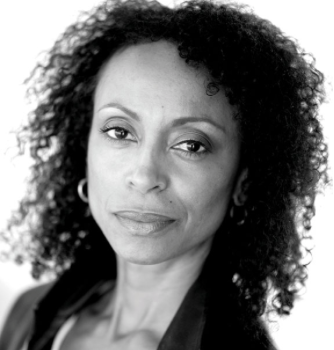