We live in a time where old orders are collapsing: from the postcolonial nation states of the Middle East, to the EU and the American election. Through it all, tech savvy and extremist groups rip up political certainties.

Amidst this, a generation of young men find themselves burning with resentment, without the money, power and sex they think they deserve. This crisis of masculinity leads them into an online world of fantasy, violence and reality.

The Believers Are But Brothers envelops its audience in this digital realm, weaving us into the webs of resentment, violence and power networks that are eating away at the structures of the twentieth century. This bold one-man show explores the smoke and mirrors world of online extremism, anonymity and hate speech.

Alipoor is clearly a talented wordsmith. On paper, I imagine The Believers Are But Brothers could be understood, theatrically it falls short.

A window into the frightening virtual world 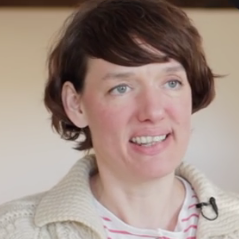 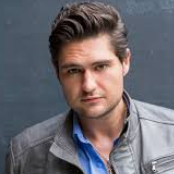