Trending Off West End
19 November 2019  ·  Follow on Stagedoor
“This is the debut play by Bijan Sheibani, the brilliant director behind The Barbershop Chronicles (NT & World Tour), Dance Nation (Almeida) and The Brothers Size (Young Vic). His first pieces as a playwright has had some excellent reviews from critics. Time Out called it "achingly bittersweet" and our own Lyn Gardner described it as an "astonishing, tender debut"”

Lyn Gardner
14 November 2019  ·  Follow on Stagedoor
“Bijan Sheibani’s astonishing, tender debut play contains some mind-blowing movement sequences and comes to a head in a scene so vivid it makes you hold your breath. Irfan Shamji and Scott Karim carry the weight of this family drama with real nimbleness in two terrific, finely attuned performances.”

When Tom meets Samad it’s like he’s coming face to face with himself. They have the same gestures, the same instincts…even the same handwriting. It’s as if a lifetime of questions can now be answered, as if all that that was missing is now found.

But as they get closer, and their lives become more entangled, the insurmountable truth of their past threatens to bring everything crashing to the ground.

The Arrival is a taut family drama about missed connections and those ties that bind too tightly. About the pain of finding – and losing – something you never had. A debut play by Olivier Award-winning theatre director Bijan Sheibani (The Brothers Size, Barber Shop Chronicles, Dance Nation).

Bijan Sheibani's stylish, if sedate, production of his own play about brothers reunited

Every plot point is neatly unveiled with assured timing and precision, culminating in a gripping, harrowing exploration of family

This is emotional and important work, and a story that is told with such a beautiful depth and clarity in its intention

This promising debut is a short, sharp shock 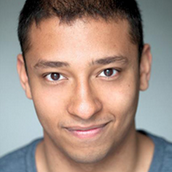 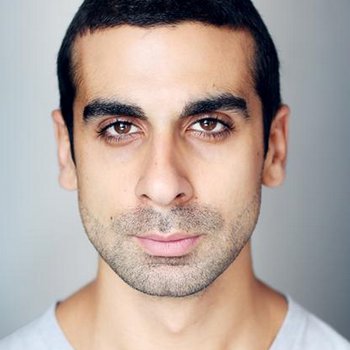 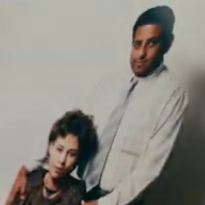