Richard is a multi-award-winning writer-performer and actor. His incredible show, MONKEY SEE, MONKEY DO, won the prestigious Edinburgh Comedy Award for Best Show at the 2016 Edinburgh Fringe Festival. The show subsequently had several sell-out runs at London’s Soho Theatre, toured the UK, had a run at the Melbourne International Comedy Festival, was nominated for the 2017 Barry Award and was broadcast on Comedy Central.

In 2017 Matt was nominated for the coveted lastminute.com Edinburgh comedy award for Best Show with his most recent offering, Mat Ewins: Presents Adventureman 7 – The Return Of Adventureman, which he also took to London’s Soho Theatre for an extended run this autumn. Currently Mat has a number of television and radio projects in development and is also working on a new solo show for Edinburgh 2018. We also hope he will have at least one poster or press shot this time round. 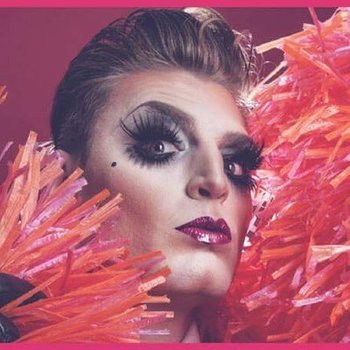 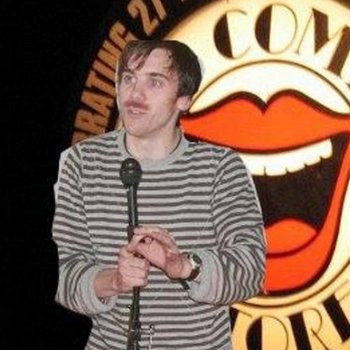