Falling in love was sweet like sugar until the taste turned bitter. Caught between Simmi who wants it bad but ain’t a lesbian, and Token Toni who loves a bitta bashment and only dates black and brown womxn – Mika can’t seem to catch a break.

Fresh from a smash-hit run at the Edinburgh Fringe, original beats collide with poetry, movement and storytelling in Mika Onyx Johnson’s ★★★★★ debut play. Don’t miss this ‘dynamic, witty and moving’ (The Scotsman) exploration of sexuality, gender and self discovery

Johnson's is a dynamic new voice 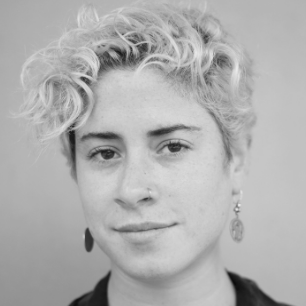 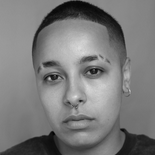 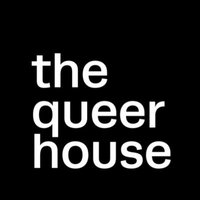