Four short plays tell stories of the confusion of second generation children of refugees, the conflicted fate of British-Muslim soldiers, the West’s obsession with food fetishism and consumerism, and five generations of Arab Spring women using social media for political agency. With poignant brevity and sharp observation, Nahda asks how personal freedom and identity can be conquered under the pressure of conflicting forces. 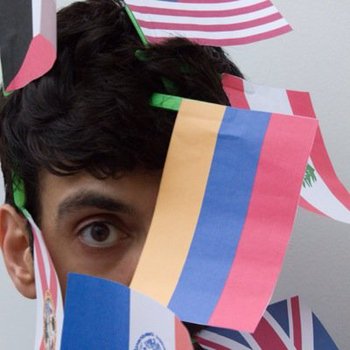