Lyn Gardner
8 November 2018  ·  Follow on Stagedoor
“Now this is a little oddity, but one which always intrigues. Essentially. it is a dialogue—spoken, physical and mental—between two women: one who can’t stop bouncing on a trampoline and one who can’t stop doing jigsaw puzzles. It’s the dynamic between them which is endlessly fascinating in this piece from the always interesting company Antler. Are they helping or hindering each other? Who holds the power? Is it a bizarre variation on a flat share comedy or is it an exploration of the way countries interact and isolate each other? This is a piece which is open enough and confident enough to allow you to decide. When I saw it at Edinburgh back in 2017 I kept changing my mind. Always a good sign I think as the theatre which stays with you is often the theatre which refuses to be pinned down.”

2 performers, a mini trampoline and a 1000 piece puzzle.

Leah and Sophie have been together, here, for a long time. They are happy here.

But there’s a problem. There’s a fucking massive problem and soon they’re going to have to talk about it.

The award-winning Antler return with a playful, intimate dissection of a relationship teetering on the edge of collapse. An absurd tragicomedy, Lands explores the impossibility of relationships, our inability to understand one another and the hills we’re willing to die on. This moving play arrives at the Bush following a sell-out run at the Edinburgh Fringe 2017.

At the right length this would be entertaining, quirky and fun, yet at 90 minutes I went beyond irritation into impatience and boredom

A high-spirited, tender investigation into a relationship that's on its way to its end

A smart and clever mind-bender, while also funny, joyful and entertaining 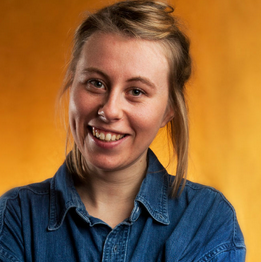 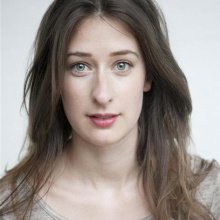 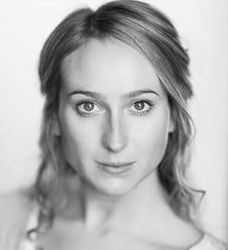 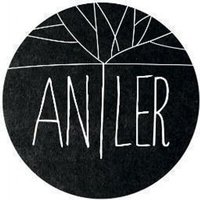