As seen in 8 out of 10 Cats does Countdown and Black Mirror, Jessie Cave is an actress, illustrator and comedian. She is best known for her role as Lavender Brown in the Harry Potter film series.

She also appears as regular Heather in Sky One’s Trollied and drama credits include Call the Midwife for BBC 1 and Glue for Channel 4. Jessie’s YouTube channel Pindippy features comedy sketches and short films, including her web series, Chop Logic. 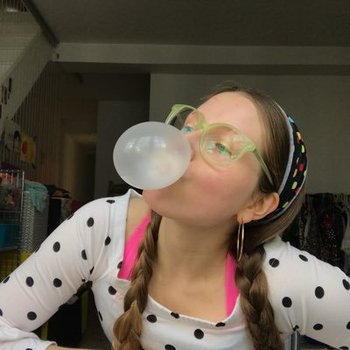