I want Alice immediately. To suffer something unfortunate. To be friends with me… I don’t know. Both?

When an unhappy estate agent sells a house to Alice, a charismatic social media influencer, the two strike up an unlikely friendship. But as her obsession with Alice’s seemingly perfect world intensifies, the lines between online and reality become dangerously blurred.

The result is a captivating and multifaceted portrayal

An impressive performance and the writing is always refined

A darkly funny exploration of influencer culture and hate-following 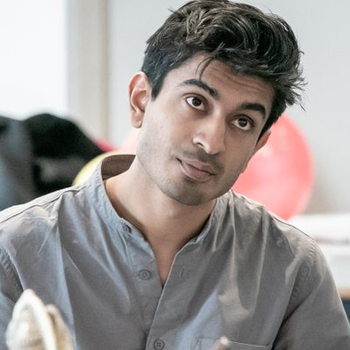 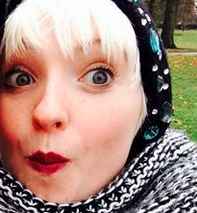 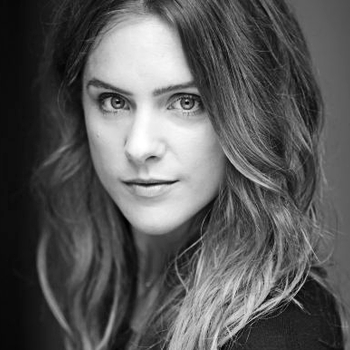