It’s 1648. Agra, India. Imperial guards and best mates Humayun and Babur keep watch as the final touches are put to the mighty Tajmahal behind them. The emperor has decreed that no one, except the masons, labourers and slaves who exist within those walls, shall turn to look at the building until it is complete.

Now, as the building nears completion and the first light catches on the pure white domes behind them, the temptation to steal a glance at the most beautiful monument the world has ever seen grows stronger. But beauty has a price and Humayun and Babur are about to learn its true cost.

An exquisite piece of writing … an unexpectedly moving experience. 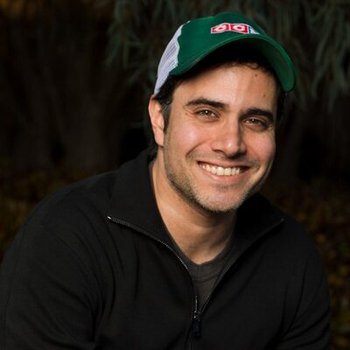 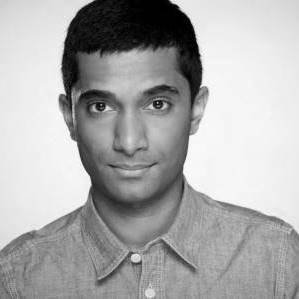 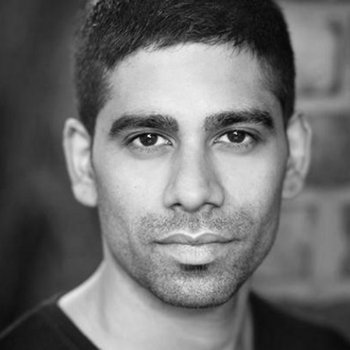