Lyn Gardner
28 March 2019  ·  Follow on Stagedoor
“Omar Elerian directed Misty at the Bush and he is at the helm for this tough story about child migrants forced to flee their homes. That’s what happens to Nour who is forced to leave everything behind, including Youmna, the woman who raised her, when men come to the door. The UK premiere of Estella Savasta's critically acclaimed French play, ‘Traversée’.”

For as long as she can remember, Nour has lived with Youmna. Youmna is beautiful and gentle and good, and she smells like the wind. She’s also deaf. But Youmna is not Nour’s mother, even though she wishes she was.

Youmna’s journey begins without warning. The men come to drive Nour to a new life faraway, in a better place for girls like her. All she can take with her is a little box and the memory of Youmna’s loving hands.

Going Through is a poetic and touching story of one girl’s journey through adolescence, across borders and through a well-guarded secret. This bilingual production seamlessly mixes English and British Sign Language and is directed by Bush Theatre Associate Director Omar Elerian (NASSIM, One Cold Dark Night, Islands).

The stage starts to feel like a living entity, communicating telepathically with the audience, while Nadarajah’s performance is always engagingly expressive

A thoughtful and tender look at separation anxiety 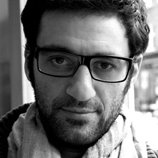 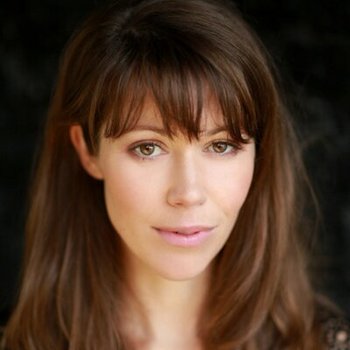 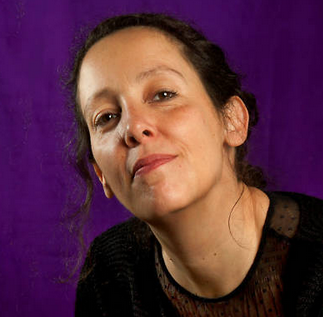 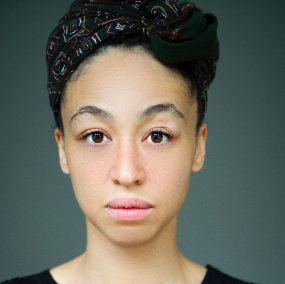 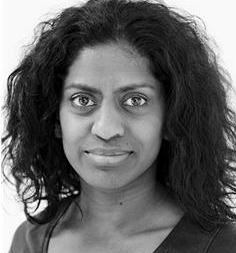