An explosion destroys a reactor of the Chernobyl Nuclear Plant Station. As the government tries to cover up the catastrophe, people carry on with their lives as if nothing had happened, all the while inhaling radioactive waste hanging above their heads.

Voices from Chernobyl is a moving account of how the Chernobyl tragedy disturbed the tranquillity of a warm April night and changed the lives of the people in nearby towns forever.

The play is adapted from the book by Svetlana Alexievich, a Belarusian writer who collected hundreds of stories from the victims of Chernobyl. Stories which reveal the carelessness of the government and the reckless heroism of the soldiers, but most of all the enormous human capacity to love and to care for each other in the time of a crisis. 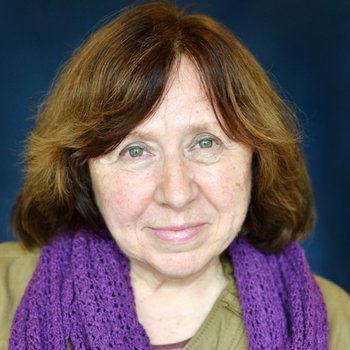