A servicewoman is on trial in a UK courtroom accused of war crimes: the torture and murder of an Iraqi civilian in a military detention centre. As secrets about her childhood, her reason for joining the army and the affair that drove her to the very edges of her duty are revealed, the opposing lawyers build their cases around her.
​
But in a case where the system is on trial as much as the accused, will justice prevail or will the outcome be as obscured as the reasons for the war in the first place?
​
Jonathon Crewe is an award-nominated playwright and filmmaker whose work has been exhibited and performed across Europe and the United States. His first feature film is due for release in 2017. Toy Soldier is his debut on the London stage.
​
Toy Soldier was first broadcast as a radio play on Resonance FM in 2014. 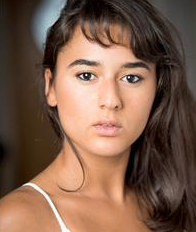 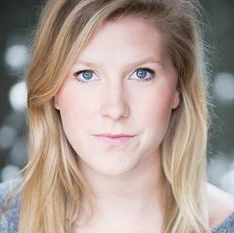 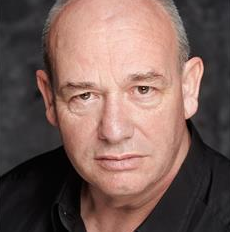 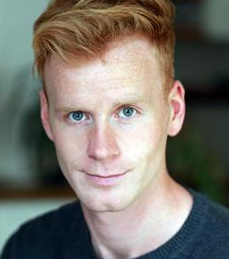 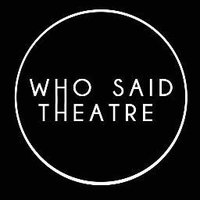