In 1810 he arrives in London where his flamboyant style wins him fame, and the friendship of prizefight writer Pierce Egan.

Molineaux battles against poverty and prejudice to win the right to face the great English champion Tom Cribb. Huge crowds gather to watch. Can the American overcome the odds to win? And what will it mean if a freed slave becomes the champion in a sport that has come to define the national character?

Based on an extraordinary true story, Tom Molineaux charts the rise and fall of one of the greatest heroes of bare knuckle boxing

As part of a national tour, the Jack Studio presents the UK premiere of Tom Molineaux. Written by Offie nominated playwright Tom Green (Being Tommy Cooper), and produced by the same team behind ★★★★★ Hound of the Baskervilles, Mystery of Irma Vep and Shipwrecked. 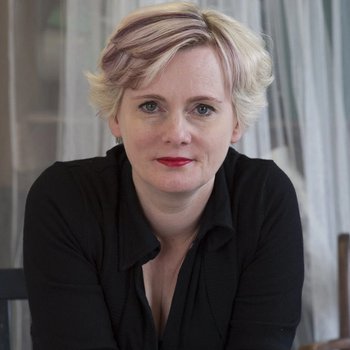 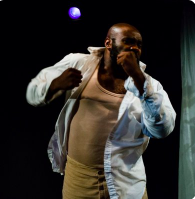