John Worthing and Algernon Moncrieff are dissatisfied with their tediously mundane lives. To escape the burden of social obligation they attempt to win the hearts of two women who claim to only love men called Ernest. Both men create alter ego’s and become tangled in a web of mishap and misadventure.

The Importance of Being Earnest is a playful and amusing story of romance, secret identities and cucumber sandwiches. Often referred to as ‘A Trivial Comedy for Serious People’, Wilde’s most famous and successful play is one of the greatest comedies every written. 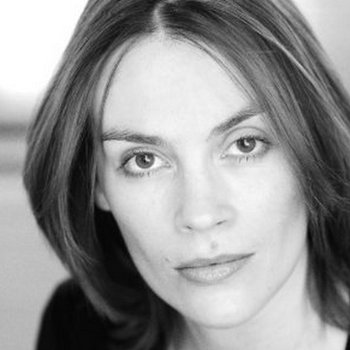 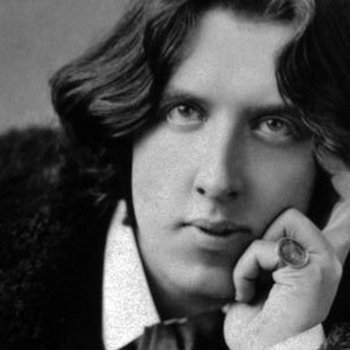 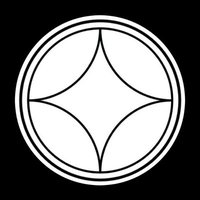