Brecht’s thrilling and revolutionary play follows a young girl who makes the biggest decision of her life. Set against the back drop of war and mutiny, Grusha seeks refuge and asylum. Her crime: saving the son of the fleeing establishment. Her reward: The Chalk Circle.

This inventive ensemble production draws on Brecht’s pioneering techniques and thrilling text, set to an original score. Launching their 2016 season, The Caucasian Chalk Circle marks Lazarus Theatre’s return to The Jack Studio after their sell out productions of The Revenger’s Tragedy and The Merchant of Venice. 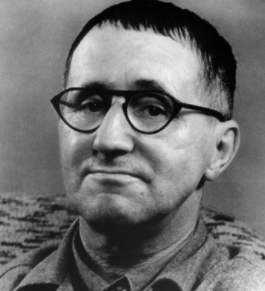 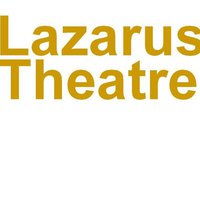