In 1934, determined to better themselves, they hired a professor to teach an art appreciation evening class. When the ‘posh’ academic arrived he encouraged them to make art by drawing on the life of their own community.

Hailed as one of the past decade’s most significant pieces of British theatre The Pitmen Painters is a richly funny and profoundly moving salute to the lives of a group of ordinary men who did extraordinary things.

The audience are taken on an unforgettable journey from the depths of the mine to the heights of fame.

Following the highly acclaimed Clybourne Park at The Jack Studio in 2014, Bromley Little Theatre returns with the multi – award winning The Pitmen Painters by Lee Hall, creator of the world wide sensation Billy Elliot and the West End smash hit Shakespeare in Love. Since its first performance at Newcastle Live Theatre in 2007 The Pitmen Painters has wowed audiences with sell out runs at the National Theatre and on Broadway, winning the Evening Standard Award for best new play in 2008. 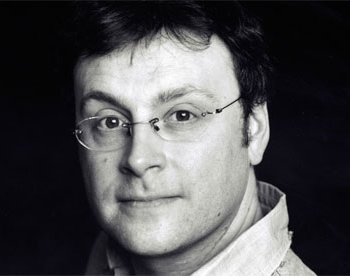