A young woman attempts suicide – but she’s found before the poison can kill her. A journalist becomes interested in her life, then a novelist – stories circulate, more people are drawn in, and even the Foreign Office tries to intervene. An adaptation of Pirandello’s play set in London in the winter of 1979-80.

Luigi Pirandello (1867-1936) was born in Sicily – the son of a rich mine owner and former revolutionary soldier in the army of Garibaldi. Pirandello studied at the universities of Naples, Rome and Bonn and gained a PhD in philology. He then abandoned his academic career and turned to poetry and fiction and gained his first notable success in 1904 with the novel The Late Mattia Pascal. During the First World War he started writing for the stage and acheived world wide fame with Six Characters in Search of an Author and Henry IV. He eventually wrote more than fifty plays and was awarded the Nobel Prize for Literature in 1934. 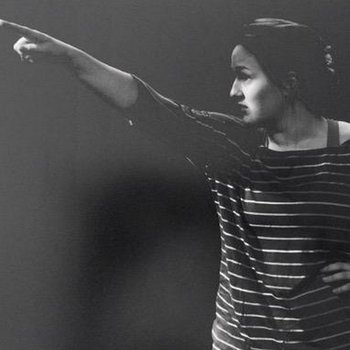 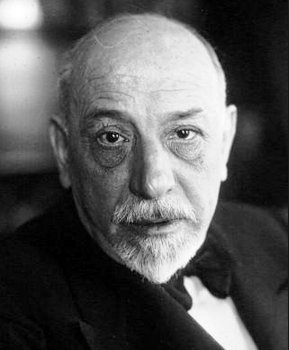 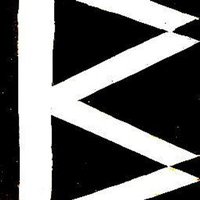