With the new mine encroaching in on the family home, their secrets are unearthed and dreams of America soon unravel. As tragedy unfolds, was reality ever what it seemed?

“You think the house is rocking, you haven’t seen nothing yet.”

Explosive and passionate, House of America received international acclaim when first staged in Cardiff in 1988. It later transferred to the Royal Court Theatre in 1989 before being made into a feature film in 1996. Ed Thomas’s other work includes Hinterland / Y Gwyll shot in Welsh and English for S4C and BBC Wales. He is also the founding member and creative director of Cardiff based film and TV production company Fiction Factory.

A modern tragedy for a neglected nation. A master work.

Nothing prepared us for the explosion of guilt, anger, passion and cultural concern of this work….its thrilling stuff. 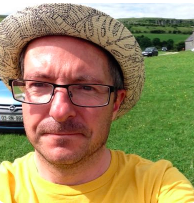 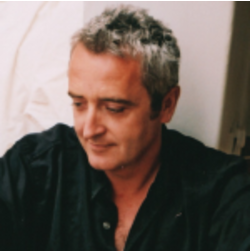