During the summer holidays of 2009 Corey dreams of nothing but to hang around with his friends while ordering as much Morley’s as possible. Until Jodie comes along and makes Corey realise the changes that are happening within his beloved Lewisham Borough. Making Corey, for the first time, think about what path his future takes.

After a sold-out run during last year’s Camden Fringe, Corey Bovell has taken his societal tales across London theatres including The Pleasance, Tristan Bates, Arcola, The Vault & Ovalhouse. 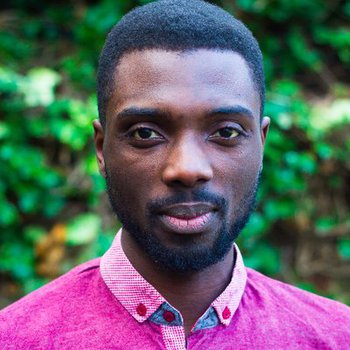 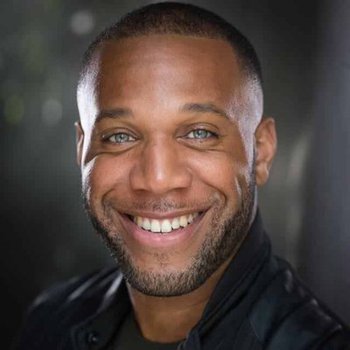 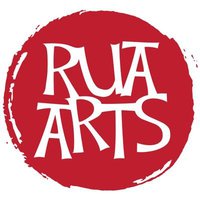