Henry tells the tale of fictional band Vandal Raptor. They were the greatest 4-piece dinosaur-themed punk band in the scene. Snarling through songs and snapping strings, they sang about changing the world…until they broke up.

Our story finds them 10 years later accidentally reunited in their old stomping ground. Has their passion for DIY and protest gone extinct, or still roaring loud?

A perfect demonstration of a performance as protest 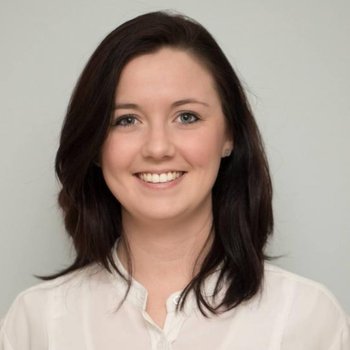 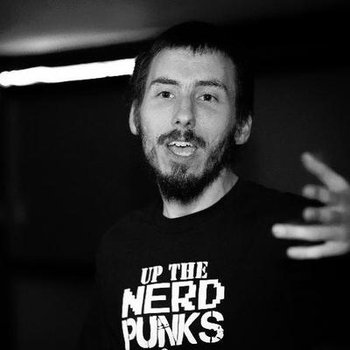