Lyn Gardner
3 October 2019  ·  Follow on Stagedoor
“Ovalhouse is moving to Brixton and its final season takes the form of a demolition party as artists are invited to dismantle the iconic theatre which for 55 years has produced all kinds of radical performance right opposite Oval cricket ground. The season begins with an intervention from Emma Frankland—who was wonderful at the Edinburgh Fringe this summer—which brings together an international cast of trans artists to raise awareness of global trans genocide and the dangers faced by women and girls. Guests will include Travis Alabanza, whose Burgerz was also a hit on the Edinburgh Fringe. If you haven’t caught Burgerz yet, it’s coming to London’s Southbank at the end of November.”

A project built from conversations with trans women, gathered in the UK, Indonesia, Brazil and the USA.

The production will centre in and around the construction of a massive hole – a literal representation of the idea of a queer community needing to bury itself for protection while a storm passes.

This is muddy and magnificent 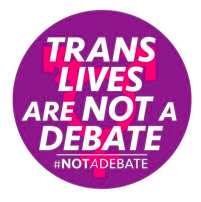 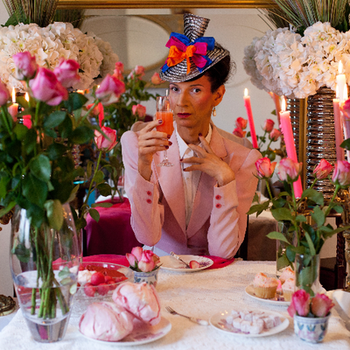 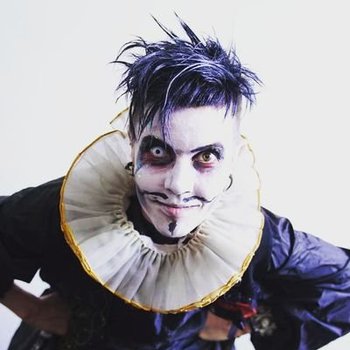 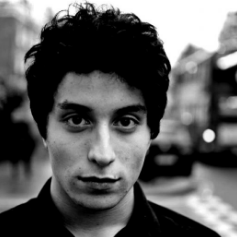 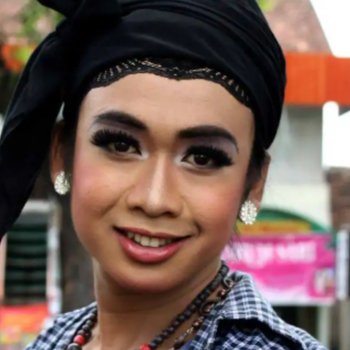 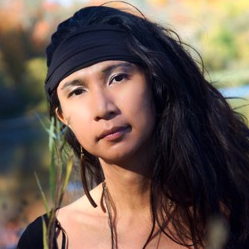 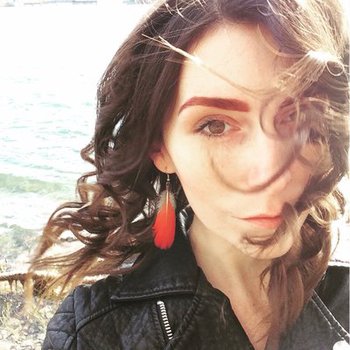