“Blackfacing” on stage or television always causes headlines. Ntando Cele turns the tables: In her stand-up concert performance “BLACK OFF”, her alter ego Bianca White steps onto the stage with her blonde wig, blue contact lenses and “whiteface”. White is a “Rhodie”, a white Zimbabwean globetrotter who gives self-help courses, meditates, is committed to helping children – she has even adopted some – and dreams of a white world where everyone can overcome their “inner and outer blackness”. Until Vera Black, a black punk comes on stage…

Ntando Cele (*1980, Durban) was born in South Africa and is based in Bern, Switzerland. She studied acting in Durban and attended DasArts in Amsterdam. Her work overturns the borders between physical theatre, video installation, concert, and performance. Cele combines music, text, and video to recreate her own identity on the stage. In “BLACK OFF”, she combines her previous works, “FACE-OFF” and “Black Notice” and, with politically incorrect statements and jokes, addresses the hidden racism in everyday life. Gleefully dissecting prejudices and stereotypes, she confronts the audience with their own perceptions. 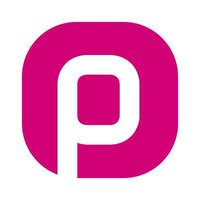 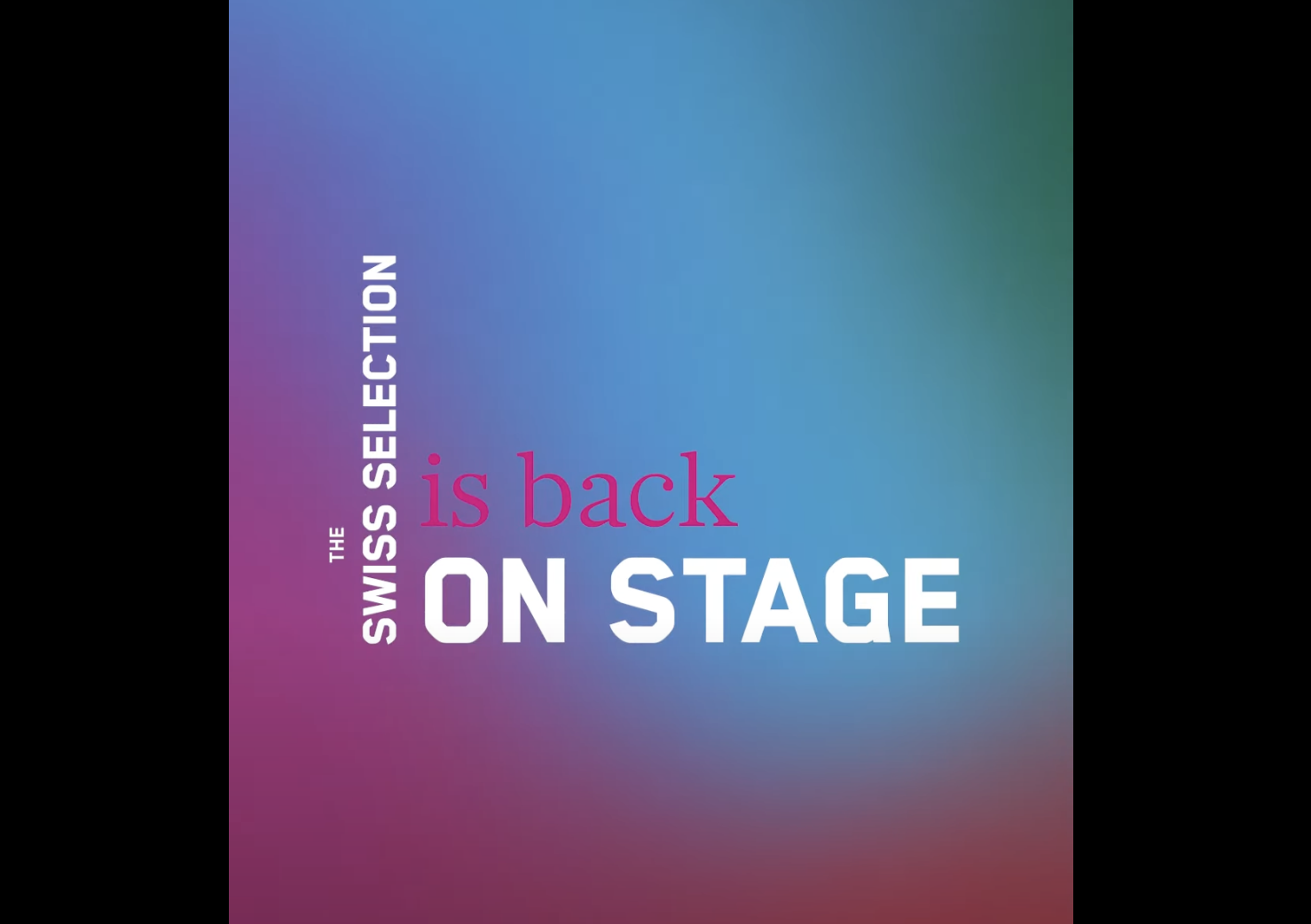