Performed by Bella Heesom and Eva Alexander and directed by Donnacadh O'Briain (director of Olivier-nominated Rotterdam by Jon Brittain and Always Orange by Fraser Grace at the RSC), the show comes to Ovalhouse as part of a national tour following a critically acclaimed run at Underbelly at the Edinburgh Fringe 2016 and a Highly Commended transfer to VAULT Festival 2017. 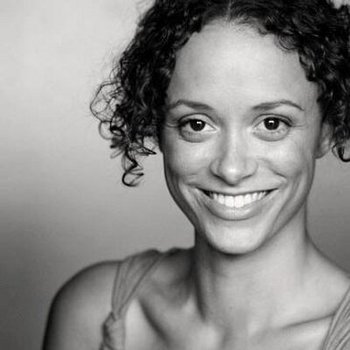