Custody is a contemporary fictional narrative about the moment a young black man's life is taken from him by the enforcers of a system that is meant to be there to protect him. It follows his bereaved family's struggle for justice and resolution, and asks: who will protect us from the protectors of society?

Inspired by Migrant Media’s cult documentary films Injustice and Who Polices the Police, the play draws on the real life experiences of families who have suffered from police injustice. Its exploration of the way young black men are treated by the police in Britain today draws directly from stop and searches experienced by Urban Wolf. 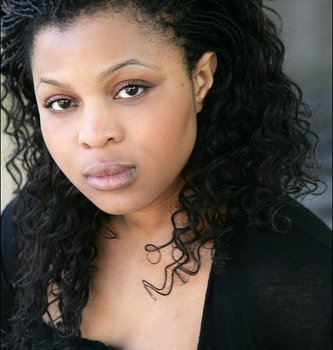 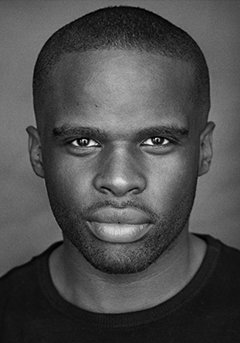 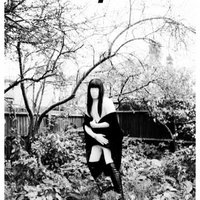