After a long service career, Tommy Atkins attempts to return to 'normal' life... after all he's seen, civvy street will be a breeze, right? As Tommy trails around a crowded shopping mall, tackles an automated job centre interview and takes on a night out on the town, his observations on the absurdities of the everyday are “comic and convincing” (InDaily), "fabulously witty" (Clothesline) and "moving and insightful" (Broadway World)... but as life conspires against him, nothing is safe from his increasing outrage - Post Office queues to Ikea, computer games to ‘phone zombies, all feel the force of Tommy's frustration as his world closes in and crashes around him.

Adapted from Neil Blower Watkin's acclaimed biographical novel, 'Shell Shock: The Play' is a stunningly performed, universally praised, award winning solo show created in association with military and mental health charities as a stigma reduction project. Using humour to open and normalise conversations about mental health, performances are followed by informal interactive feedback sessions where others are encouraged to share their own stories and, wherever appropriate, find professional help and advice. 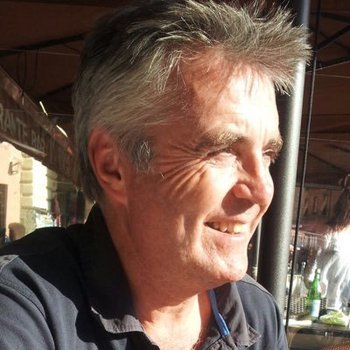 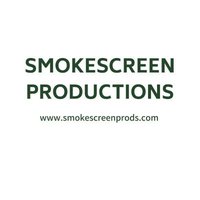