The opera is a playful and witty look at the internal workings of staging an opera, complete with artistic arguments between composer and librettist as well as infighting between rival singers.

This opera in 1 act, Prima la musica e poi le parole, was commissioned by the Holy Roman Emperor Joseph II and was first performed at Schonbrunn Palace in Vienna in 1786, alongside Mozart's Der Schauspieldirektor,. Salieri's work remained practically untouched until the 20th century when it served as inspiration for Richard Strauss's Capriccio.

Lionel Salter's translation of Giovanni Battista Casti's libretto has retained all of the meaning and nuance of the original text but delivers it in a clean and natural way whilst retaining the piece's comical value. 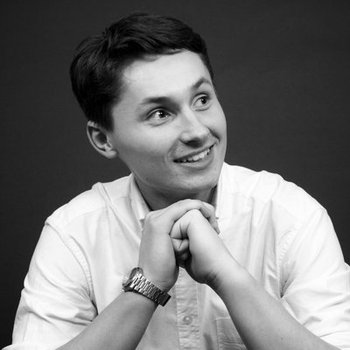 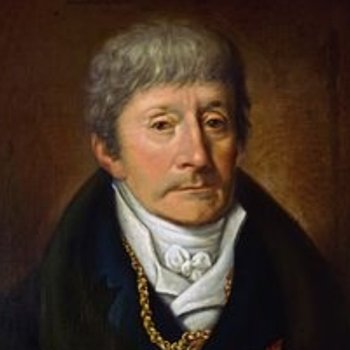 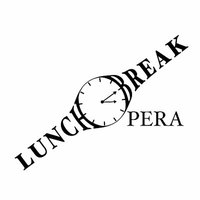