Jack’s village Bloomington, once a blossoming, floral hub of peace and tranquillity has been turned into a smog filled hovel and Jack is determined to get the root of the problem.

As always, there’s a villain involved - The ogre Blunderball and his evil deputy, Fleshcreep, are determined to plight the inhabitants of Bloomington with their pollution and non-recyclables - putting Jack’s Mum’s florist on the brink of bankruptcy, and the future of their homes in jeopardy!

Will Jack save the day and turn things around? Will he save his one-and only-love Jill from the clutches of the Giant? And more importantly, will Dame Trott finally bag herself a boyfriend?!

Well there’s only one way to find out, come down to Bloomington and catch Jack and the team retell this classic story with some of your favourite musical songs! 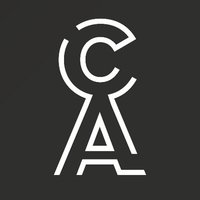