The story follows J Pierrepont Finch, a lowly window washer, who tries to use a little handbook called ‘How to Succeed in Business Without Really Trying’ to climb the corporate ladder and become a high-powered executive at World Wide Wickets - a cricket wicket company.

Along the way he encounters various characters such as the aggressively compliant "company man," and the intimidating big boss Mr Biggley, plus various hijinks like the office party, an apocalyptic caffeine shortage and, of course, true love. 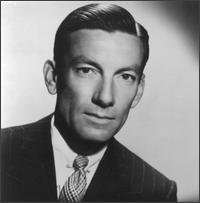 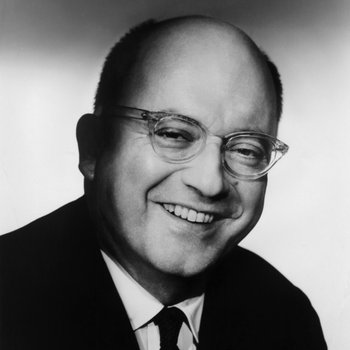