Coming to Bridewell Theatre in the New Year, For the Sake of Argument follows the story of Eleanor Hickock, a passionate and argumentative polemical journalist who becomes the Iraq War’s chief evangelist. This hard-hitting production interrogates the power and danger of language, as one journalist’s words send a young man to enlist for the frontline.

For Eleanor, conversations are a battleground and words are tools for manipulation. Her disputatious stance on the 2003 invasion persuades one reader, Mark, to enlist. When Mark’s mother seeks out the journalist who convinced her son to die for his country, sparks fly and violent confrontations ensue. Eleanor is faced with a family who mourn the loss of a son and a brother and is asked to answer for it.

A thought-provoking narrative exploring the power and influence of words 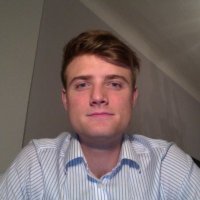 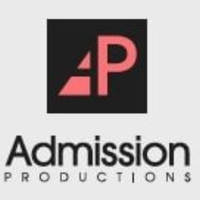